Don't worry we won't bombard you will millions of emails like those favourite sites of yours!.

Thank you! Your submission has been received!
Oops! Something went wrong while submitting the form.
Close 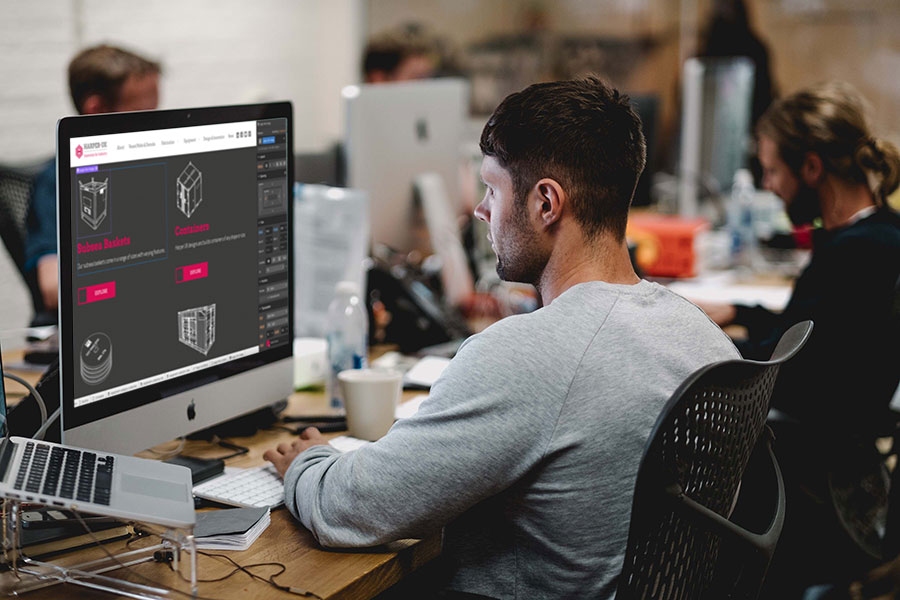 Fifty Fifty have been named one of the most exciting new businesses in the region after being shortlisted as part of a brand new awards programme.

The StartUp Awards National Series has been launched to recognise the booming startup scene across the UK which has accelerated since the pandemic began. In 2020, when most of the world was shutting down, more than 400,000 startups were set up in Britain, with similar increases seen in other European countries.

There was stiff competition with over 2,500 applications received in response to the Startup Awards National Series’ first-ever call for entries.

"It was a surprise and really unexpected to be shortlisted for the final of the awards. Our aim is to put Aberdeen on the map for a creative agency and help brands locally become world renowned and work with already world renowned brands to give opportunities to our local creative talent which we have an abundance of that are struggling to find jobs within the city."

Supported nationally by BT, EY, Dell & Intel, the programme will celebrate the achievements of the amazing individuals across the UK who have turned an idea into an opportunity and taken the risk to launch a new product or service.

Co-founded by the team behind the Great British Entrepreneur Awards, the new series follows the success of the Wales StartUp Awards, after organisers recognised the exceptional potential in the startup scene across the other British regions.

“New firms are important for generating economic prosperity, employment opportunities and innovation. Since 2016, the Wales StartUp Awards have celebrated this amazing annual contribution to our economy by entrepreneurs and the impact they have on communities across the nation.

Given the sheer volume of phenomenal startups we’ve heard from since then, as well as the huge post-pandemic shift in people’s desires to take their career in a new direction and set up a business against the odds, we felt it was the right time to take the programme nationwide. We’ve been blown away by the standard of entries in this first year and truly look forward to crowning the winners in June.”

Branding agency of the year.

Ready to work together? Book a strategy call with us.

Complete our quick form below to schedule a consult with our team.  We invite businesses of any size looking to collaborate to build their Brand or website with Fifty fifty.